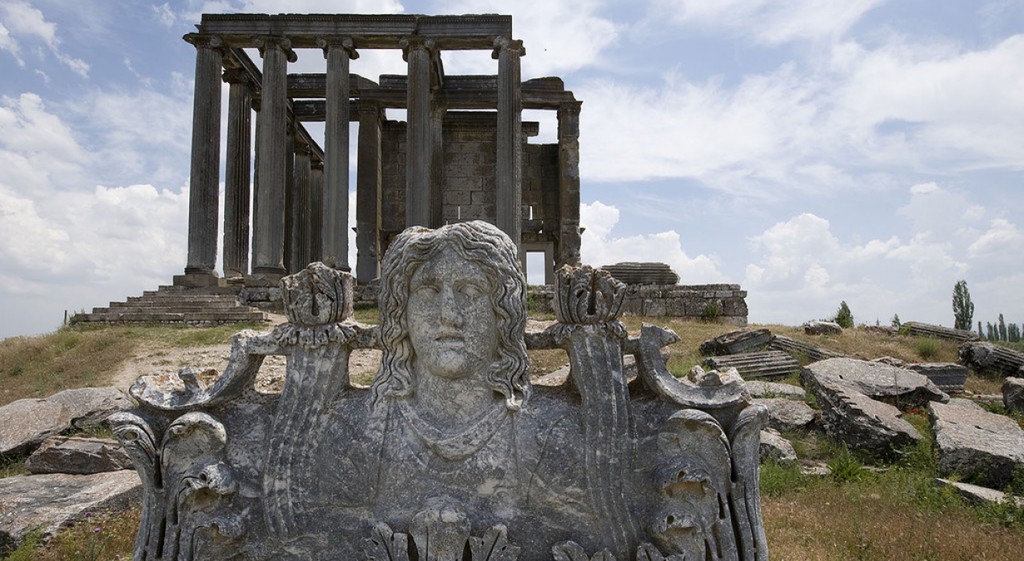 The management of the excavations in the ancient city of Aizanoi, which is on the UNESCO World Heritage Tentative List and is one of the tourism and archeology centers of Kütahya, was given to Kütahya Dumlupınar University with the initiatives of the Kütahya Governorship.

Our Rector Prof. Dr. Kazım Uysal made the following statements:

Giving the Aizanoi excavation to Kütahya Dumlupınar University is a great opportunity for our University. Both the ancient city of Aizanoi and its surroundings and the excavations that bring history to light here are very important to us. As a university, we will give all the support we can during this process. I would like to thank our Governor and those who contributed to this area. On behalf of our city and our University, I would like to express our gratitude to the valuable academicians of Pamukkale University, who previously carried out excavations and carried out very important studies in this region. 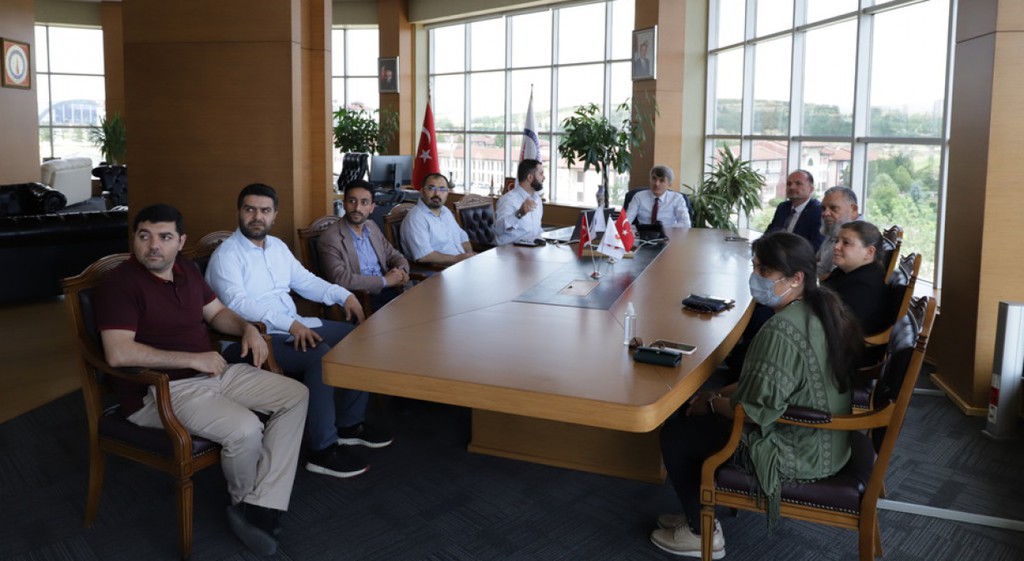 The Great Success Of DPU In ERASMUS+ KA171 2022 Project Results 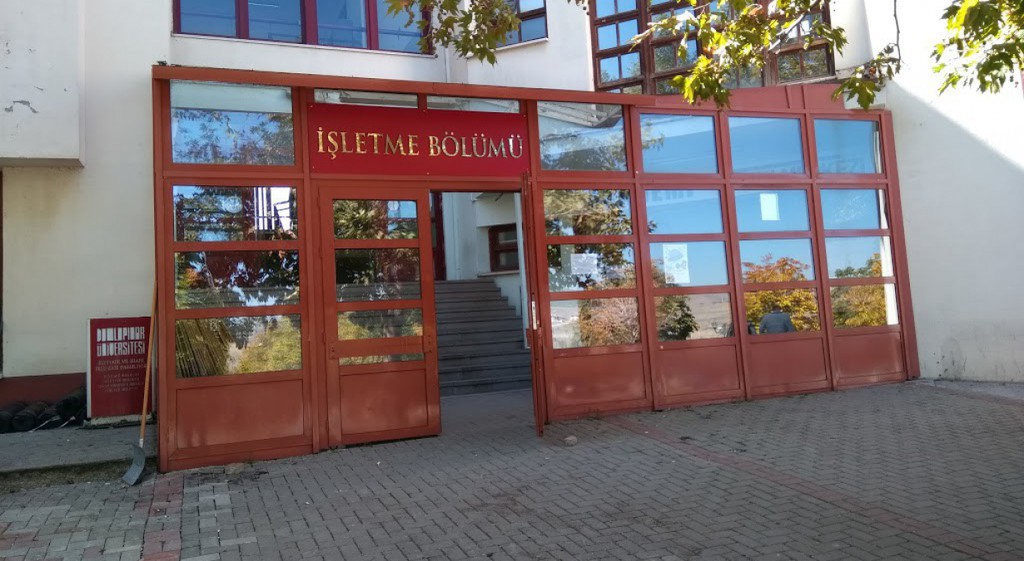 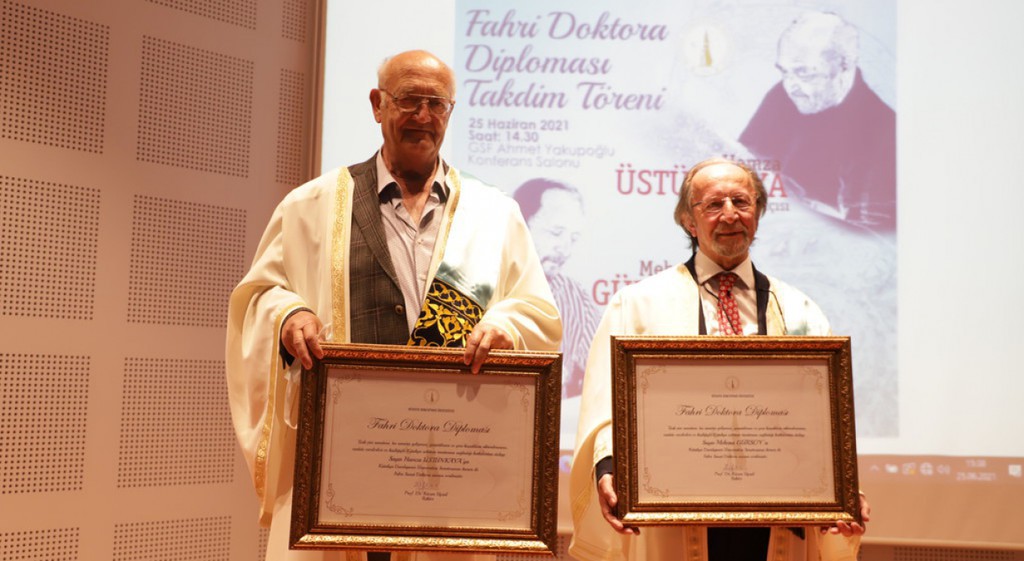 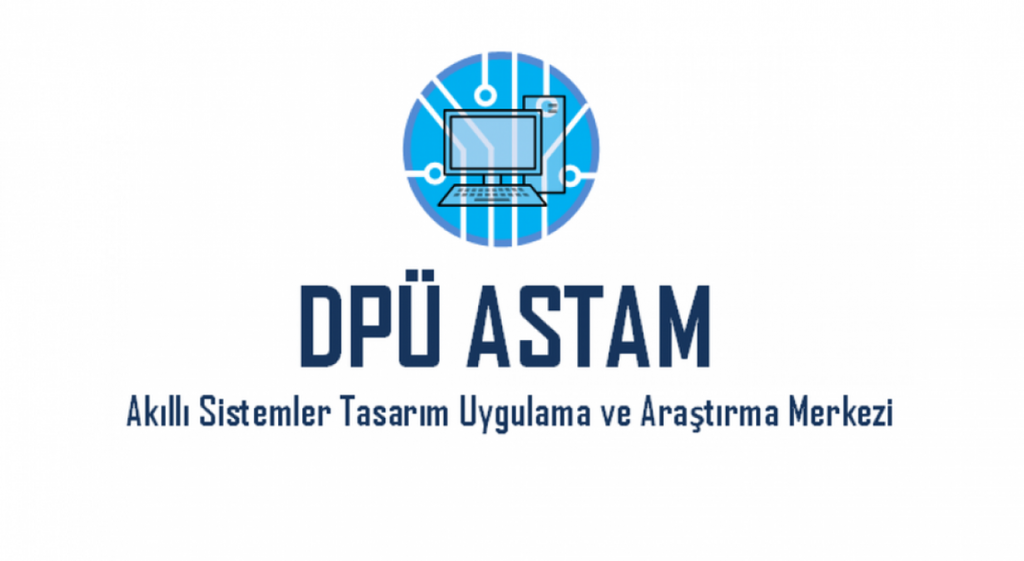 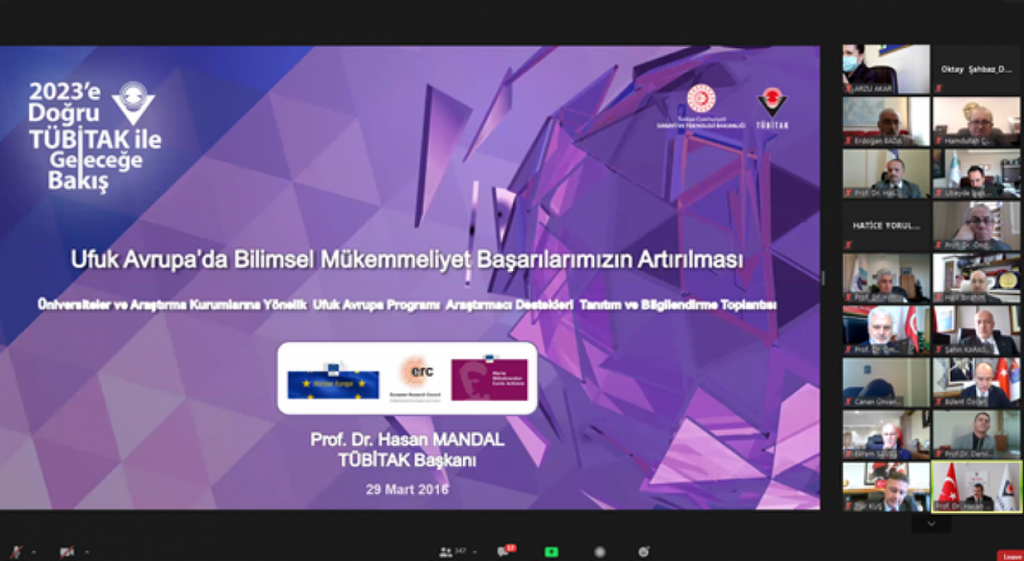