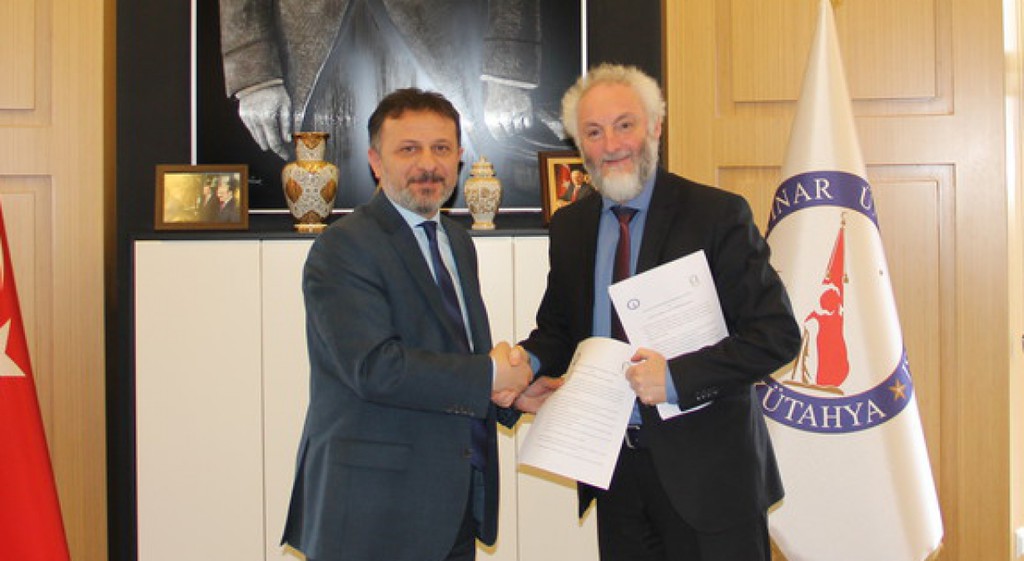 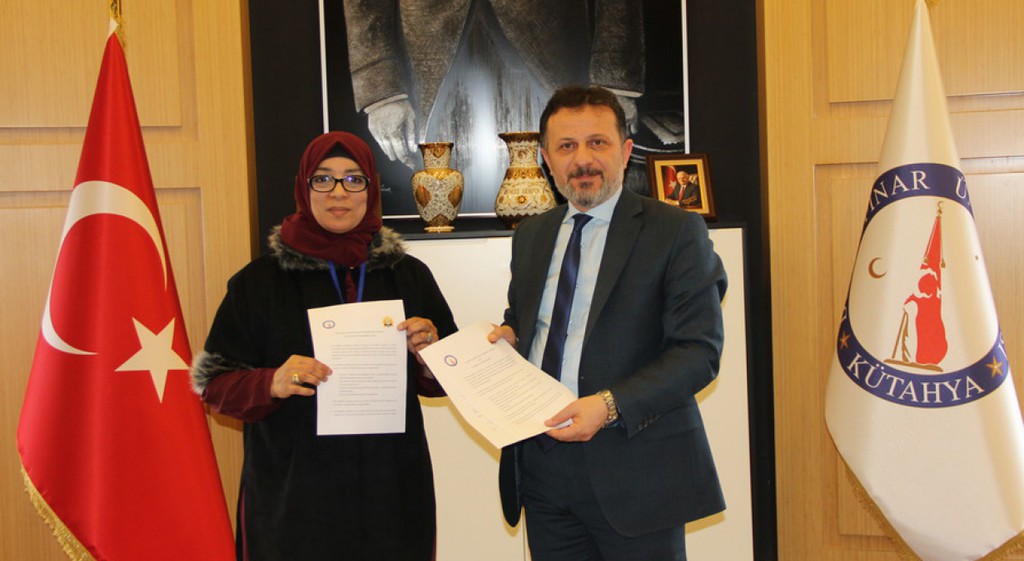 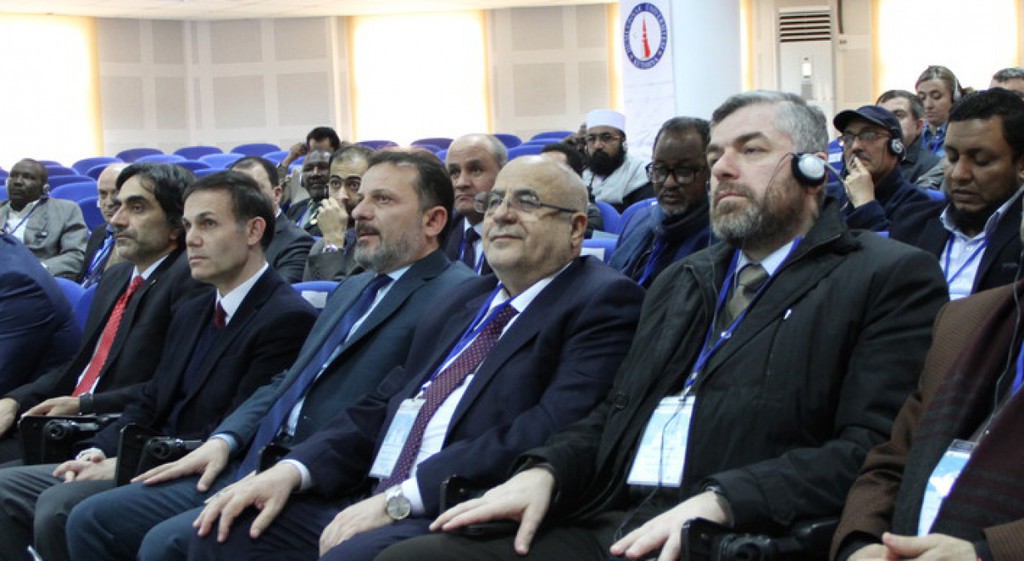 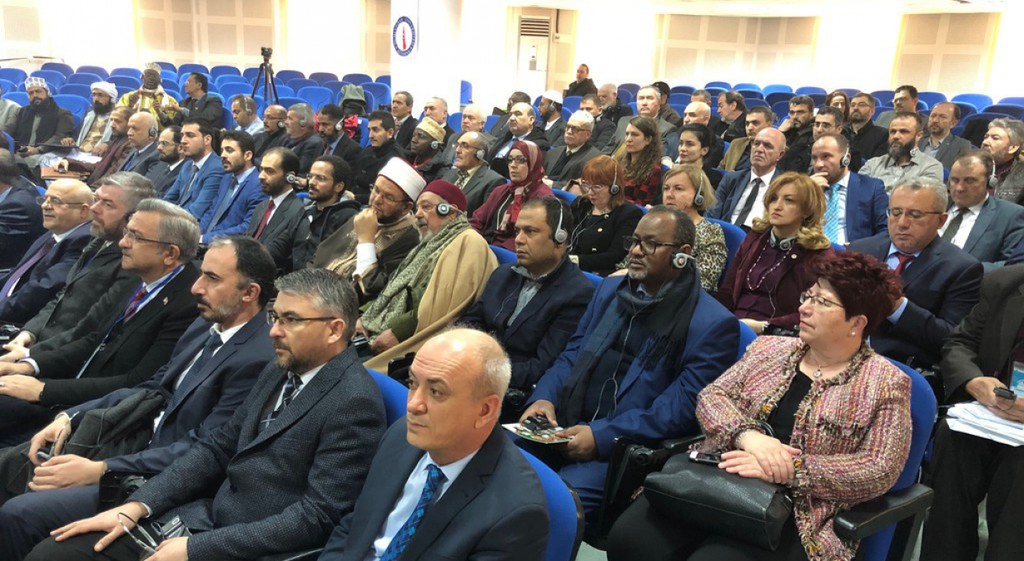 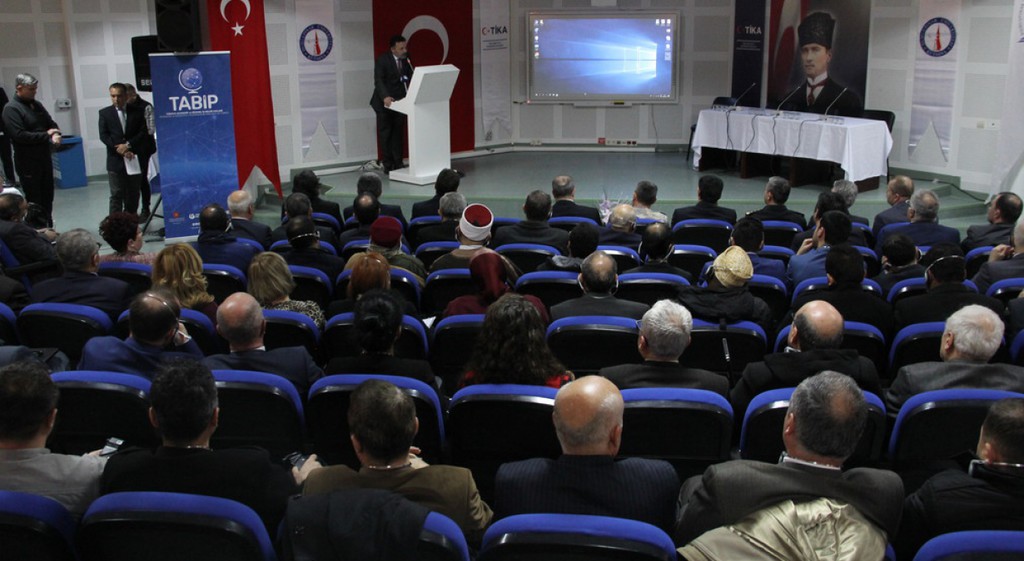 Within the framework of the International Workshop “Unifying Power of International Cultures and the Role of Universities”, Kütahya Dumlupınar university hosted representatives from around 70 universities from 26 countries.

The organizer of the workshop Assoc. Prof. Dr. Bülent CIRIK started his speech by saying "The representatives from around 70 universities from 26 countries, welcome! Today, we call the workshop as “Unifying Power of International Cultures and the Role of Universities” but I think that the outcome we will get from this workshop depends on us not only the cultures. As conflicts continue around the world, I think this workshop serves a very important purpose by focusing on the unifying power of cultures.”

The Rector Prof. Dr. Remzi GÖREN also mentioned the purpose of the workshop and said: "We wish the event organized here to be a leading one in academic cooperation between participating countries and universities. I would like to express my gratefulness and excitement. I hope the workshop paves the way for future cooperation in education.”

AGREEMENTS WITH THE PARTICIPATING UNIVERSITIES

The agreements will allow academic cooperation in various fields such as education and culture. DPU which hosted representatives of universities from three continents in the International Workshop “Unifying Power of International Cultures and the Role of Universities” succeeded in achieving the most important goal of the workshop aimed at establishing cooperation in the international arena.

At the end of the workshop, the representatives visited Kütahya’s historical places and tasted the local dishes. 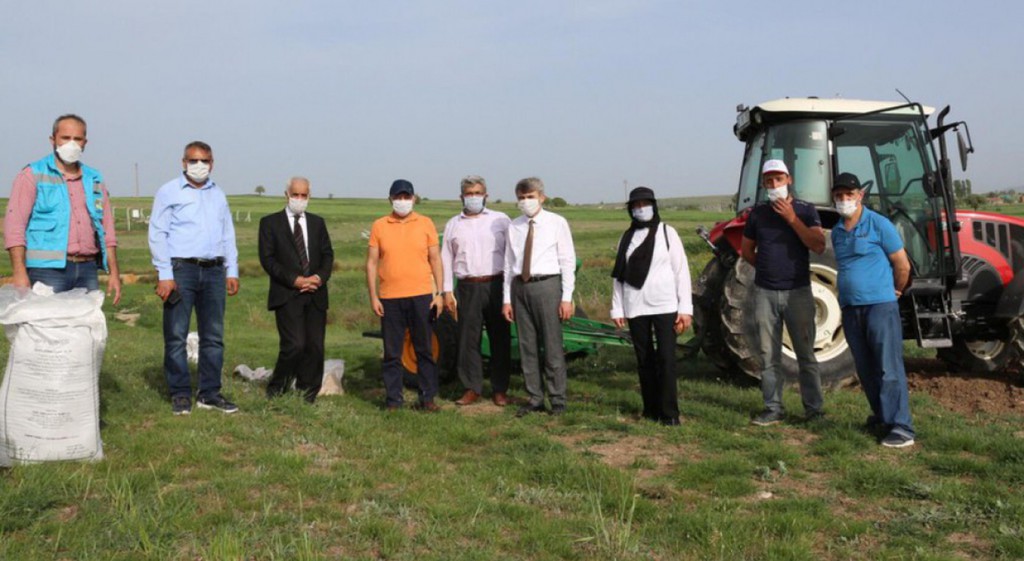 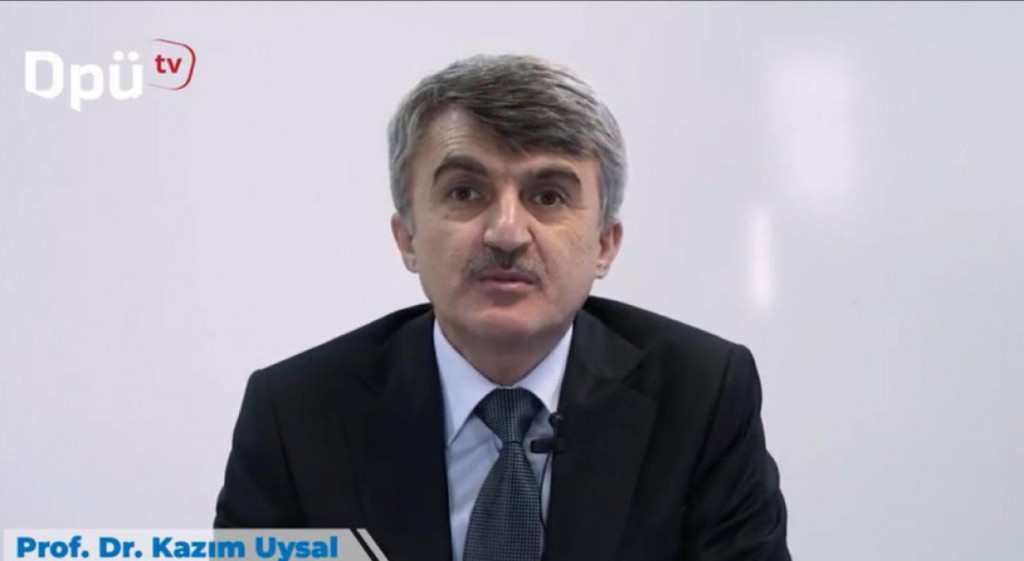